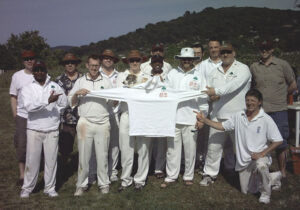 2010 Croatia Tour Report
Across the weekend of the early May Bank Holiday 2010 we ventured to Vis in Croatia for our 2010 tour. It’s a place with
lots of history and thriving tourism. Our hosts on Vis, excellent chaps to a man, were the Sir William Hoste CC and their colleagues in Split, Sir Oliver CC came over for a game as well. The tour was organized by Steve-O and there are too many of our hosts to thank, but particularly we’d single out Oliver Roki, his fine vineyard, delicious konoba and sturdy van, Antonio Lipanovic, Robbie, Ben, Craig and of course the lads from Split… 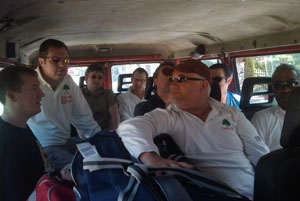