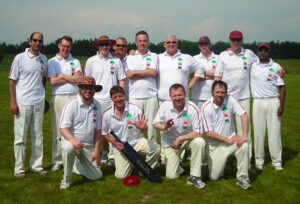 2011 Budapest tour
We were away the weekend of 30th April/1st May and missed the Royal Wedding hoopla. 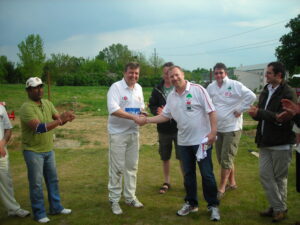